Red wine of Coteaux Bourguignons in Burgundy in France
3.5

(Average of the reviews for all vintages combined and from several consumer review sources)
Tasters generally liked this wine.
The Le Renard Coteaux Bourguignons of Winery Devillard is a red wine from the region of Coteaux Bourguignons in Burgundy.
In the mouth this red wine is a with a nice freshness.
This wine generally goes well with poultry, beef or veal.

In the mouth the Le Renard Coteaux Bourguignons of Winery Devillard in the region of Burgundy is a with a nice freshness.

The Le Renard Coteaux Bourguignons of Winery Devillard matches generally quite well with dishes of beef, veal or game (deer, venison) such as recipes of homemade beef stew, milanese osso buco or rabbit with cider and prunes.

Gamay is a Burgundian grape variety that has existed since the 14th century. For fear of competition with the pinot noir of Burgundy, gamay was finally uprooted and planted in the Beaujolais region, from Mâcon to Lyon. These siliceous and granitic soils suit it perfectly, and it gives its best here. But it is also planted all over France, such as in Lorraine, in the Loire Valley, in Bugey, in Savoie and in Auvergne. Gamay is early and very productive and needs to be limited so that quality prevails over quantity. Short winter pruning of the shoots and high density of vines per hectare are the methods that allow it to produce very fruity, fresh and greedy red wines. Gamay is also very popular in red wine futures, and produces wines from the Beaujolais region with very interesting character and ageing potential. The AOCs Crémant-de-Bourgogne, Mâcon, Anjou, Touraine, Rosé de vallée de la Loire, Côtes-d'Auvergne, Saint-Pourçain, Bugey, Gaillac, Côtes du Luberon... and many vins de pays are proud of it. Today, about 36,000 hectares of Gamay are cultivated in France, including 22,000 hectares in Beaujolais.

Last vintages of this wine 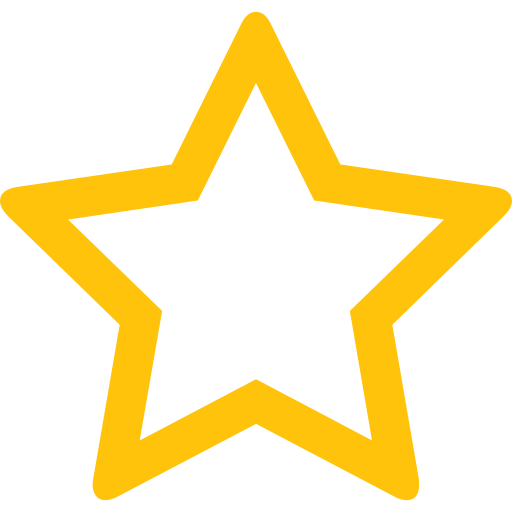 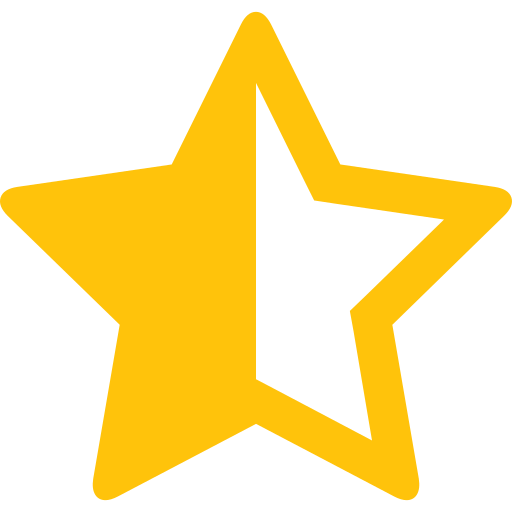 Informations about the Winery Devillard

The winery offers 8 different wines.
Its wines get an average rating of 3.6.
This winery is part of the Domaines Devillard.
It is in the top 5 of the best estates in the region
It is located in Coteaux Bourguignons in the region of Burgundy

The Winery Devillard is one of of the world's greatest estates. It offers 7 wines for sale in the of Coteaux Bourguignons to come and discover on site or to buy online.

The wine region of Burgundy

Bourgogne is the catch-all regional appellation title of the Burgundy wine region in eastern France ("Bourgogne" is the French name for Burgundy). Burgundy has a Complex and comprehensive appellation system; counting Premier Cru and Grand Cru titles, the region has over 700 appellation titles for its wines. Thus, Burgundy wines often come from one Vineyard (or several separate vineyards) without an appellation title specific to the region, Village or even vineyard. A standard Burgundy wine may be made from grapes grown in one or more of Burgundy's 300 communes.

The wine region of Coteaux Bourguignons

News related to this wine

The latest edition of Liv-ex Power 100, which lists the most powerful fine wine brands, shows that the period between October 2020 and September 2021 experienced a rebalancing of the market, with a number of classic labels returning to prominence. Château Lafite Rothschild re-entered the top 10, moving from 11th to 2nd place, while fellow First Growths Mouton-Rothschild and Margaux have also risen, to 6th and 10th place respectively. Petrus also re-entered the top 10, now at 7th place after a ye ...

Inside the February 2022 issue of Decanter Magazine: FEATURES: Wines of the Year An extraordinary tasting, our best ever, of 126 wines put forward by Decanter’s experts and staff, resulted in these 51 top-scorers Your choice: why you bought that wine But was it really? Rolfe Hanson uncovers a host of decision makers involved in you picking that one bottle Burgundy 2020: vintage report Charles Curtis MW on the standout wines of this exceptional if hot year Producer profile: Château-Grillet Matt ...

Christmas, famously, is not about religion any more. But as a Decanter reader, you’ll also know that it’s not about giving, family or food either. No, it’s about drink. The one time of year when we get to open the good stuff without anyone questioning what we’re doing. And of course, there’s no shortage of advice as to what form those bottles should take. Every year, hacks in newspapers, magazines and websites tell us how to make the big day go with a bang. But these don’t correspond with the re ...

The word of the wine: Fees

This wine is characterized by a pleasant nervousness and an overall sensation of freshness on the palate, reinforced by minerality, a note of bitterness, a hint of CO2, and of course an appropriate serving temperature.

Other wines of Winery Devillard

See all wines from Winery Devillard

Other wines of Coteaux Bourguignons

See the best wines from of Coteaux Bourguignons